She was a beautiful twenties. The beauty of spring age is full of life, full of delusion. He just graduated from school, beginning go to work, being enthusiastic to strive to assert themselves.

He was invited to a celebration to celebrate a friend’s company. The party took place in a luxurious restaurant with lots of guests attending. And at that party, she looked extremely charming and gorgeous in her red dress, captivating the eyes, including him. And among those handsome guys, he didn’t really stand out. He waited patiently until the party was almost finished, also around 8 pm, he hesitantly approached and invited her to drink coffee. She felt a little surprised, but seeing the sincerity and politeness in him should nod his head in agreement.

The cafe in the old street corner, looks simple but always attracts customers because the weasel coffee here is very good, mixed in the right style, extremely delicate, delights all diners. He and she sat at the small table in the corner of the room. The soft smell of coffee and melodious melody created an perfectly conversational space. 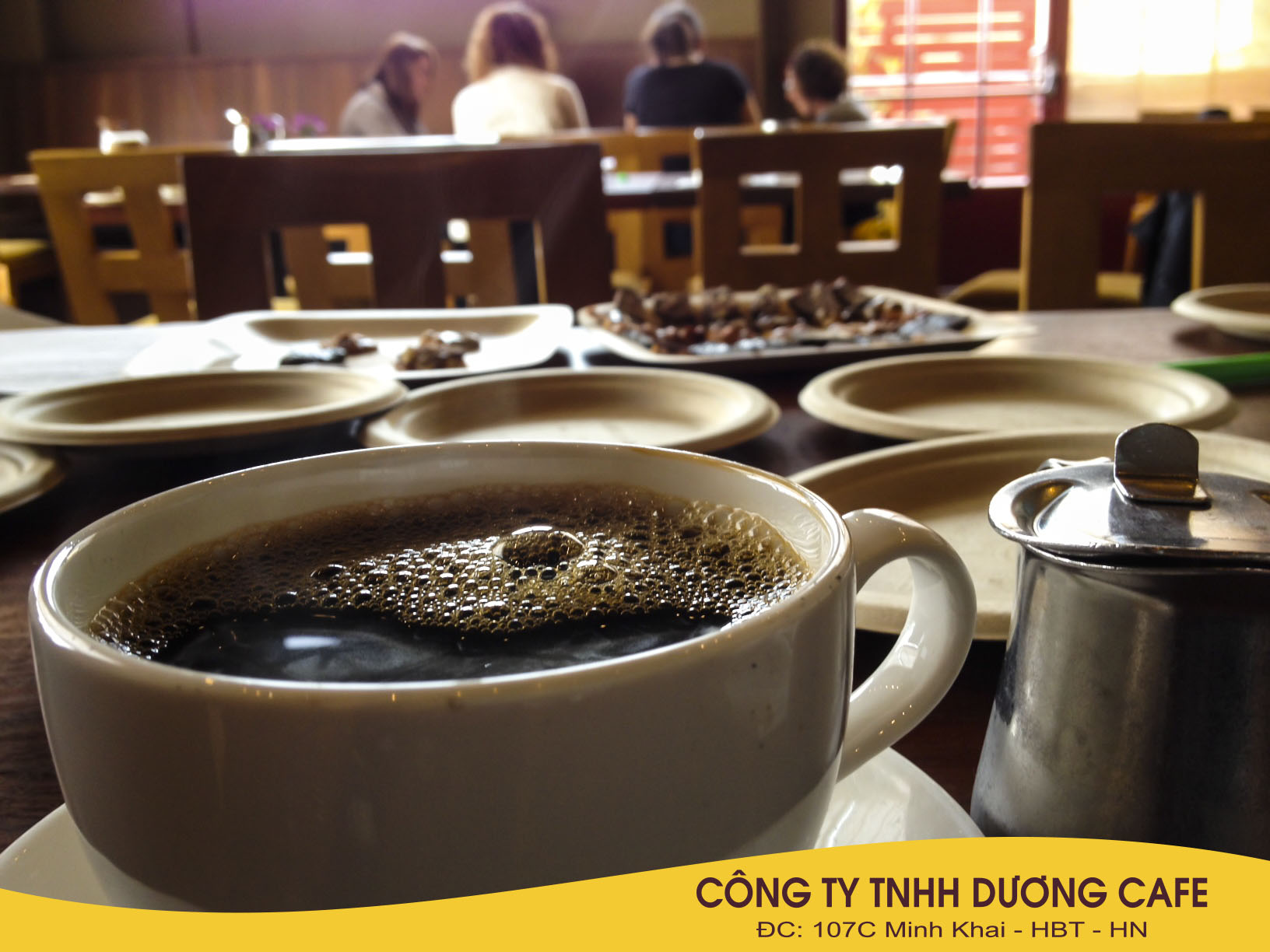 The cafe in the old street cornerInviting her to drink coffee made him very happy, but the mentality was shy so he was very worried. Sitting while hands touching cup of coffee, couldn’t say anything. She also felt confused and a bit inconvenient. And as if to break the silence, he called the waiter:

Please bring me some salt to add to the cup of coffee!

The people sitting in the shop were all surprised at him. Both she was feeling strange, why he did not ask for sugar or milk to make coffee as usual but salt. Red-faced, and his hand scooped a spoonful of salt, dropped it into a cup of coffee, stirred it up and drank it.

At this time she spoke up:

Why don’t you drink coffee with milk or sugar but salt? The first time I saw such a hobby, how strange is it?

Hearing that, she was deeply moved. Unbelievably hidden inside a student boy like this is a man full of love like that. She thought, someone who loves her homeland and always appreciates good memories must be a very delicate person. He will also cherish love, and live the responsibility of his family. That thought made her feel more open.

She began to confide in him about her hometown, family, education, exchange of living concepts … The conversation became attractive and attractive. Before leaving, both of them had a dating.

And the more learn, the more he and her find the similar. She felt that he was a man with lice, effort, and importance was very psychological and loving her.

A year later, he married her in the blessing of everyone. So he found the person he loved with a special cup of coffee.

They live happily together, give birth to children, together go through ups and downs in life and grow old. During his life, knowing his hobbies – he is now a husband, every morning, she always gives him a cup of delicious coffee, and does not forget to add some salt.

During decades of living together, they always respect and love each other. He said that the cup of salt coffee she made was the best, he always drank it and thanked his wife.

Then he got sick, his health weakened. Knowing how long he could no longer live, he took her hand and said:

Meeting and getting you is the luckiest thing in my life. Thank you very much, for accompanying me to the end of my life. Please forgive me, for a lie. It is also the only lie throughout this life.

She clutched his hand

Do you remember the first time we went to drink weasel coffee?

I always remember! She replied gently.

At that time, he sat and talked to her, he was so shaken, he was going to ask for sugar to add to coffee, then he mistook it for salt. At that time he could not change, so he created a story about the salty taste of the sea so that he could talk to her. He wanted to say it many times, but feared that he hated him. Because of that, he promised himself to never lie to him again, no matter what, to redeem that lie.

Now I’m being on far away, I tell you the truth and ask to forgive me. I never drank or loved salt coffee. But since I married you, with me, it is the best drinks to me.

If I could go back in time, I would still do it to talk and stick with you.

She finished listening then she cried, her hands clenched more tightly and said:

I love your salt coffee story. It’s so weet, honey.

So coffee has created a gentle start to the story of understanding between two people, and a little creativity that the boy has captured the love of his beloved daughter.

Come to our company for free advice, admire and select quality and prestigious coffee products.